This selection of interviews from the French case provides a taste of the wide variety of activist experiences. They include those of student leader Jean-Marc Salmon, lecturers’ leader Alain Geismar and high school leader Romain Goupil. These are joined by workers’ leader Charles Piaget, of the Lip watch factory occupation, and by Christiane and Pierre Burguière, sheep-farmer activists on the Larzac plateau.

The importance of the provinces as well as Paris is articulated by Nantes student leader Yvon Chotard and by Marie-Paule Lambert, who tells her own story and that of her late husband, the Breton farmers’ leader Bernard Lambert.

Activists were both highly political, including Olivier Rolin, Bernard and Anne Victorri, and Maren Sell, who came to France from Germany in 1968, and more cultural, such as André Sénik, Tiennot Grumbach, feminist activist Françoise Picq, actress and writer Hélène Bleskine, and Daniel Defert, the partner of Michel Foucault.

The religious dimension of activism is explored through dissident Catholics Paul Blanquart and Patrick Viveret and dissident Protestant Hervé Ott, an activist on the Larzac. 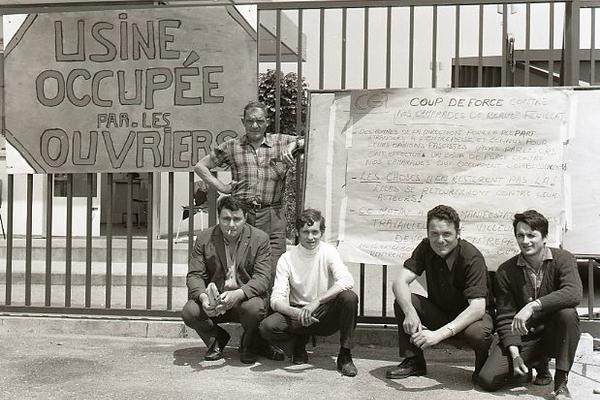