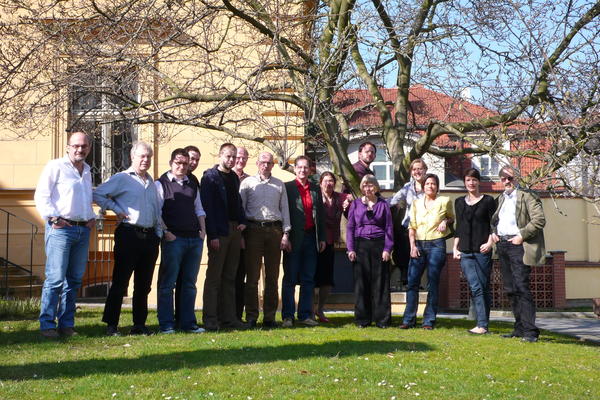 The project has been undertaken by an International team of historians fourteen strong.  These are:

The project benefited hugely from the advice of Professor Shelia Rowbotham, Professor of Sociology at the University of Manchester, former activist and acclaimed author of Promise of a Dream (2000).

The researchers met in three annual workshops, separately funded by the Leverhulme Trust – Oxford in 2007, Roskilde in 2008 and Prague in 2009.  A fourth workshop took place in Madrid in 2010.

The project published a series of articles in a special number of Cultural and Social History: 'Voices of Europe’s ‘68’. Cultural and Social History special issue, vol 8:4 (2011) and brought out a book, with Oxford University Press, revolving around the themes of becoming an activist, being an activist, and making sense of activism: Europe’s 1968. Voices of Revolt, edited by Robert Gildea, James Mark and Anette Warring (Oxford, Oxford University Press, 2013).